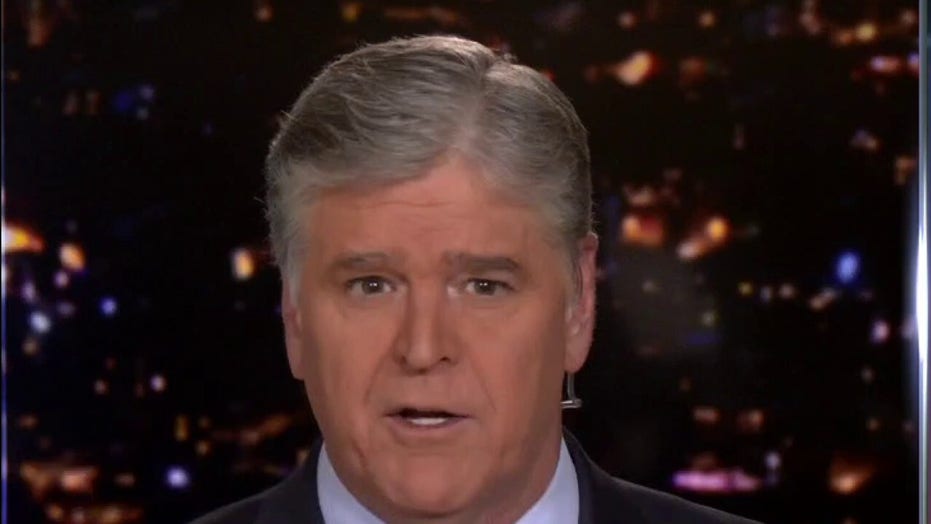 Hannity: 'What the hell is happening in our country?'

Sean Hannity took aim at the state of Georgia Tuesday night after more than 2,700 ballots that have not been tallied "turned up out of thin air" during a recount in the state for the 2020 presidential election.

"Moments ago, the state of Georgia hand recount magically-- how many days after Election Day-- uncovered yet another 2,700 uncounted ballots, the majority of which shockingly cast for President Trump," the "Hannity" host said in his opening monologue Tuesday.

" Last night, same story, another 2,600 uncounted ballots were discovered and again, most of those ballots in favor of the president.

Hannity continued, "What the hell is happening in Georgia, in our country? Why are we still finding thousands of ballots weeks after the election?"

Georgia began recounting its nearly 5 million ballots by hand on Friday after President Donald Trump and the Republican Party requested a statewide audit. 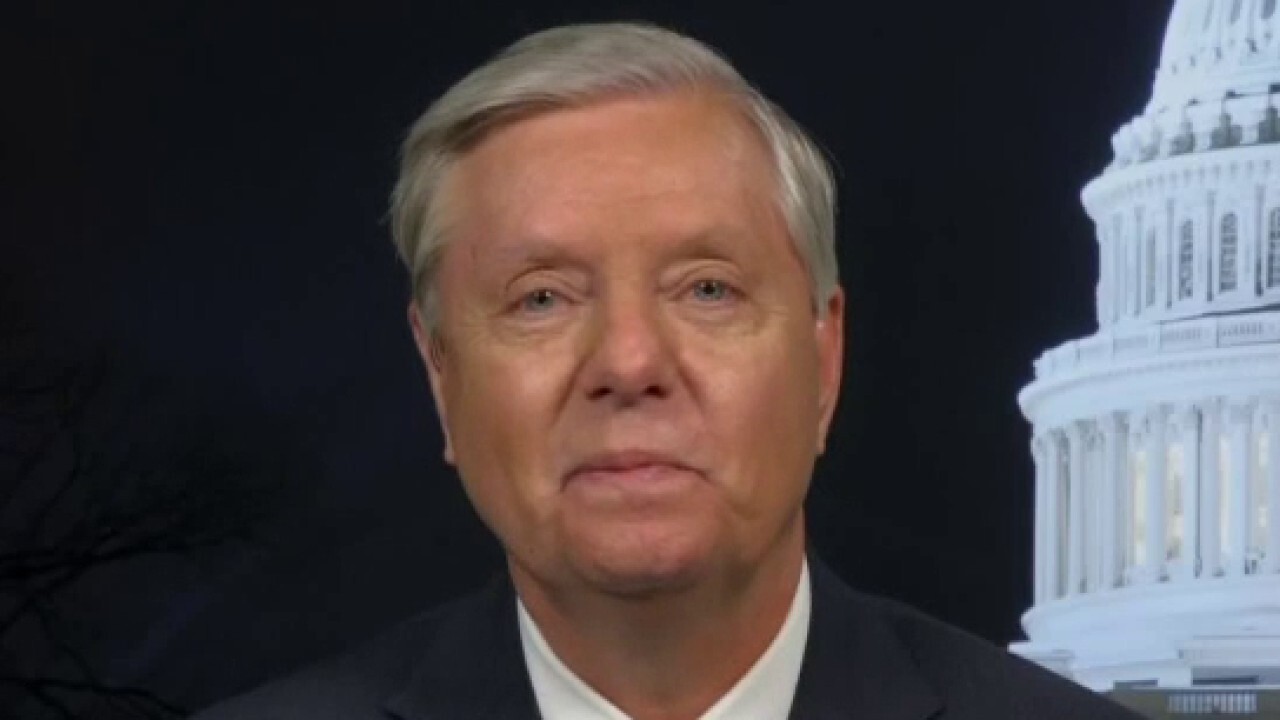 Georgia鈥檚 Secretary of State Brad Raffensperger blamed the problem on election officials failing to upload votes from a memory card in a ballot-scanning machine.

"Maybe this is a dumb question," Hannity responded, but "why would we ever be using them in the first place this is the USA, the home of Apple, the home of Microsoft, the home of Silicon Valley? Are we saying we can't do better than this?"

Though President Trump has decried alleged voter fraud, the accounted ballots will likely do little to close the 14,000-vote gap with President-Elect Joe Biden. But, Hannity wondered, "Should anyone ever trust this?

"How many more ballots will they find tomorrow... thousands of missing votes showing up weeks later, that are now just turning up out of thin air?" he asked.

Hannity noted that the unearthed ballots would have likely gone undiscovered without the Trump campaign's demand for a recount.

" Think about it, these votes never would have been tallied without a recount," he said, adding that "now, less than 13,000 votes separate the president and Joe Biden in Georgia."

Yael Halon is a reporter for Fox News.