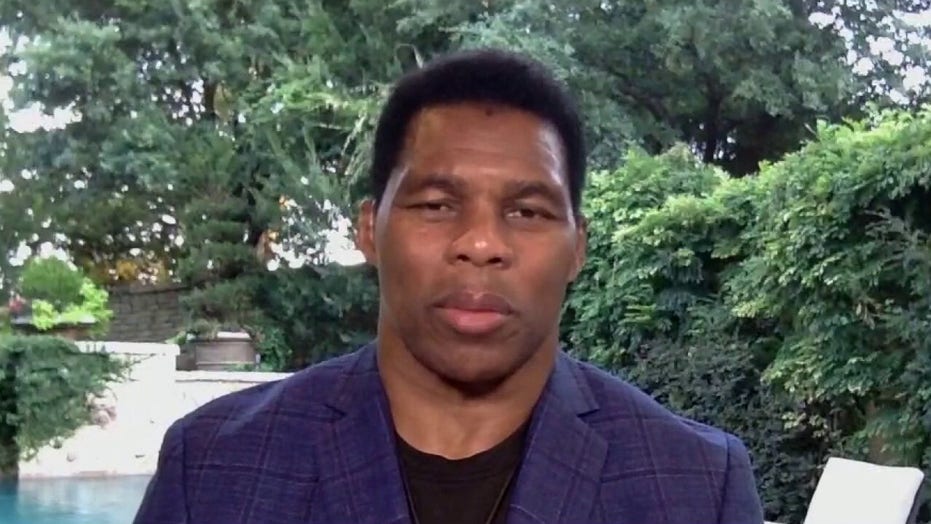 The bond between Jews and Black Americans has a long and proud history.

It is a bond forged through the fires of oppression and shared experience —  one that saw Black American soldiers liberate nearly 15,000 Jewish prisoners from the Gunskirchen concentration camp in 1945, and that took Jewish leaders to the front lines of the civil rights movement, marching arm-in-arm with Dr. Martin Luther King in Selma, Ala.

Today, when the challenges facing America and the world seem so vast, our two peoples should lean on each other and look to our historical bond for solace and support.

KAREEM ABDUL-JABBAR ON LACK OF OUTRAGE OVER ANTI-SEMITISM: 'NO ONE IS FREE UNTIL EVERYONE IS FREE'

Recent events — and the media narrative around them — suggest we’re doing the opposite.

We were shocked and saddened by the spate of anti-Semitic comments made last month by Nick Cannon, DeSean Jackson, Stephen Jackson, Ice Cube and others. Each of them used their enormous platforms to legitimize anti-Semitic conspiracy theories — in DeSean Jackson's case, suggesting that Jews are seeking to “extort America” and have a “plan for world domination” in a bizarre quotation misattributed to Adolf Hitler.

Though the men all eventually apologized, the damage was already done. Millions of impressionable young eyes were exposed to hatred and bigotry, propagated by sports legends and entertainers they look up to.

Worse, other celebrities — many of whom have been vocal advocates for social justice —responded on Twitter with little more than a shrug, illustrating the frightening apathy with which instances of anti-Semitism are now greeted.

Make no mistake: the stakes for our two peoples could hardly be higher. In the U.S., violence against Jews and Black Americans rose to a 16-year high in 2018.

An analysis of 2017 data by The Washington Post found that Blacks and Jews are targeted at similar rates; 23% of all hate crimes reported in major American cities were against Blacks, while 19% were against Jews.

It’s time for Jews and Black Americans — and particularly those in the public eye — to once again unite against bigotry and hate.

Although nationwide data on hate crimes in 2019 is not yet available, a preliminary report by the Center for the Study of Hate and Extremism found decade highs in New York, Los Angeles and Chicago, with much of the increase attributable to violence against Jews.

From a church in Charleston to a synagogue in Pittsburgh, the mutual danger faced by Blacks and Jews has grown to levels not seen in a generation.

That’s why, now more than ever, it’s critical that we unite in our mutual fight against the rising tide of racism and anti-Semitism.

That starts with building a better understanding of what bound us to each other in the past. Offensive comments by celebrities are illustrative of a failure to preserve and celebrate our collective heritage — as people of color, as Jews, but most importantly, as Americans.

Neither of our peoples has come by our American identity easily, and we should not downplay the challenges we have encountered. Yet neither can we give into despair or the dark forces of division that would see us fight our battles alone rather than together.

Indeed, it is not the oppression we have faced or the losses we have suffered that matter. Rather it is the fierce commitment to building a better world  —  a more perfect union — and our collective embrace of the American melting pot, that brought Jews and Black Americans together in the 1950s and 1960s, and can bring us together again today.

That melting pot may have no better illustration than the worlds of sports and entertainment, two areas in which the contributions of Blacks and Jews cannot be overstated.

It is for this reason that the silence among athletes and entertainers in response to anti-Semitic comments was so deeply disturbing. With a few notable exceptions, hardly a peep was made in the face of rhetoric that has its roots in Nazi-era propaganda.

That’s why it’s so critical that we use unfortunate incidents as a catalyst for relearning our shared history.

When Jews and Black Americans co-founded the NAACP, fought together against Jim Crow segregation, and marched side-by-side for civil rights, it reflected the understanding that oppression against one is oppression against all. Hatred against any of us — on the basis of race, religion, creed, or culture — represents a threat to all of us.

We committed to this vision 60 years ago. This moment in history demands no less of us.

It’s time for Jews and Black Americans — and particularly those in the public eye — to once again unite against bigotry and hate. Whether it’s calling out anti-Semitic propaganda on social media or fighting against the injustice of an unarmed Black man killed in the street, we stand strongest against injustice when we stand together.

Herschel Walker is a former NFL player, Heisman Trophy winner, and president/CEO of Renaissance Man Food Services, Inc. He is also co-chair of the President’s Council on Sports, Fitness & Nutrition.

Paul Packer is chairman of the United States Commission for the Preservation of America’s Heritage Abroad.