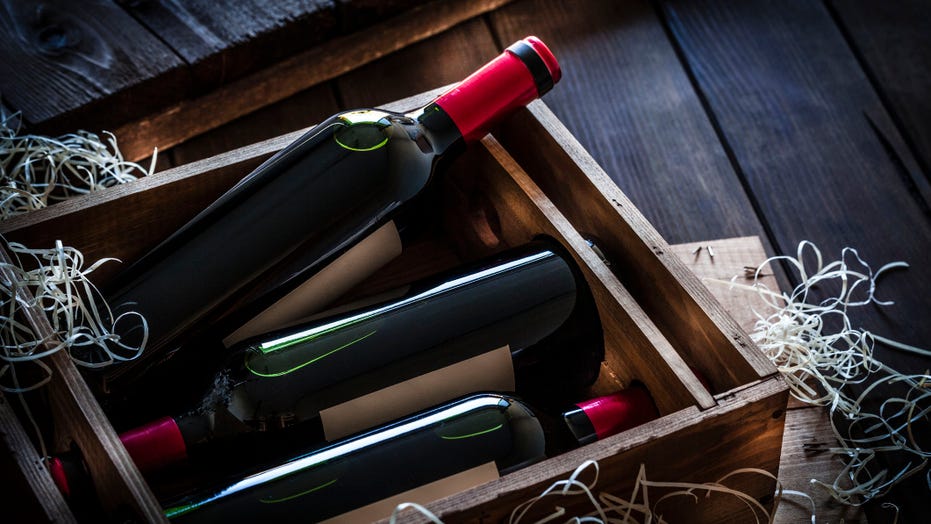 Old homes usually have a couple of secrets hiding behind their walls, but they’re usually not this boozy.

A couple in upstate New York made what they call a “wild discovery” when they uncovered what appears to be an old bootlegger’s supply hidden in the walls of their house. They also say that, upon further inspection, they’ve found hidden compartments with more bottles dating back to the 1920s stashed away.

Nick Drummond, who owns the house with his partner Patrick in Ames, N.Y., spoke with Fox News, confirming that so far, “it's about 60 bottles actually, and there are more compartments we have to open in the floor. I definitely think there is more to find! Maybe 30% of the bottles are full.”

According to him, they had previously heard stories about the house.

“We were actually told by a neighbor that the home was rumored to have been built by a bootlegger and a German baron,” he said, “and found the story endearing, but took it with a grain of salt. We never thought any part of the story was actually true!”

Drummond explained, “The more we keep digging, the more we've found, too! We set up an Instagram account called @bootleggerbungalow, and have been trying to document the discoveries alongside our renovation. Our followers have actually been helping us solve the mystery!”

The bottles date back to the 1920s, CTV News reports.

The excited homeowner also revealed to Fox News that his research has led him to believe that bottles and hidden compartments were used by a bootlegger named Adolph Humpfner. Drummond explained that after Humpfner’s death (which was apparently under mysterious circumstances), secret compartments were found in his other properties and vehicles.

“It’s insane,” Drummond said after relaying the story of Humpfner.

As far as their own discoveries, Drummond says that while he’s not “a whiskey expert by any means,” he does "enjoy a good whiskey from time to time.”