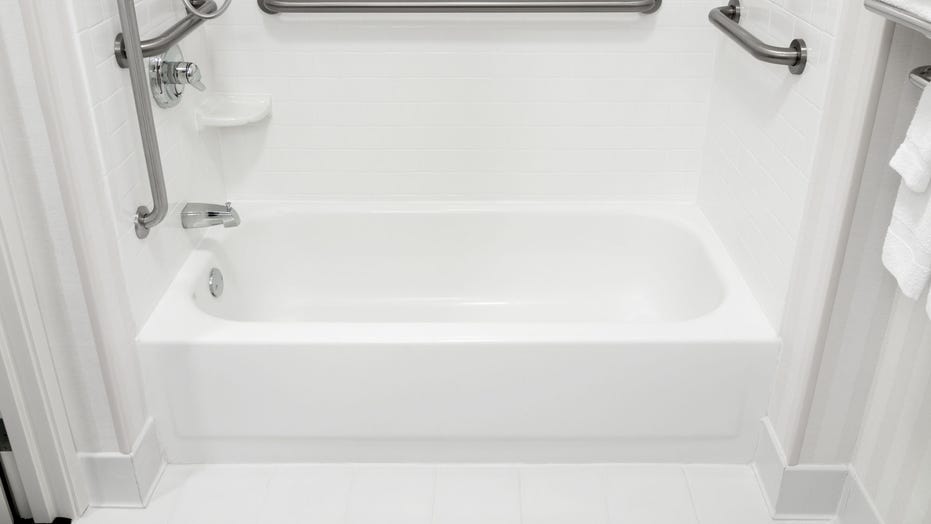 It’s much, much harder than it looks.

A real estate listing has become a viral sensation after it was shared to social media with a simple question: Can you find the tub? While that sounds like an easy enough task, users quickly discovered that this was no normal house.

Initially, the listing for the house, on Blue Lick Road in Louisville, Ky., appears as normal, with a description of the three-bedroom, four-bathroom, 3,161-square-foot house, which is currently selling for $375,000.

“Church, School, Daycare, Home business, this home has been it all. This unique home is just what you are looking for," the listing reads. "Two kitchens, a private living space and many more surprises. This is a must-see. The pictures do not tell the full story. All information provided is only about the first building. Except for room information.”

But as some noticed earlier this week, the listing also gives viewers the options to take a 3D walkthrough — and that's where things get wild.

Social media users soon became flabbergasted at the scope of the home, and have since been challenging each other to take the 3D tour and try to locate the tub. After only a few clicks, it becomes clear that the task will be much harder to accomplish than anyone likely expects. While the first few rooms appear normal (if a bit messy), an upstairs bathroom with no tub — but two side-by-side toilets — is one of the many signs that this will be a uniquely confusing home.

Continuing on with the 3D tour, viewers will find that the home opens up into several wide storage rooms, which are full of shelves containing DVDs, CDs and other various items. (It's possible the home's occupants were in shipping or e-commerce, though a representative for the listing agency did not confirm.) And due to the shelving, which creates additional aisles and rows within each room, it’s actually quite easy to get lost. And of course people are getting lost.

For anyone that can’t locate the tub, an intrepid social media user uploaded a “speed run,” which details how to find it.

The house's owner, Troy Curtis, spoke with Fox News, saying that he decided to keep the 3D tour up even after the response because he runs an eBay business and hopes that the attention will lead to more sales. He explained that since the pandemic hit, he has been working 14-hour-long days which he says has contributed to the level of cleanliness in the house.