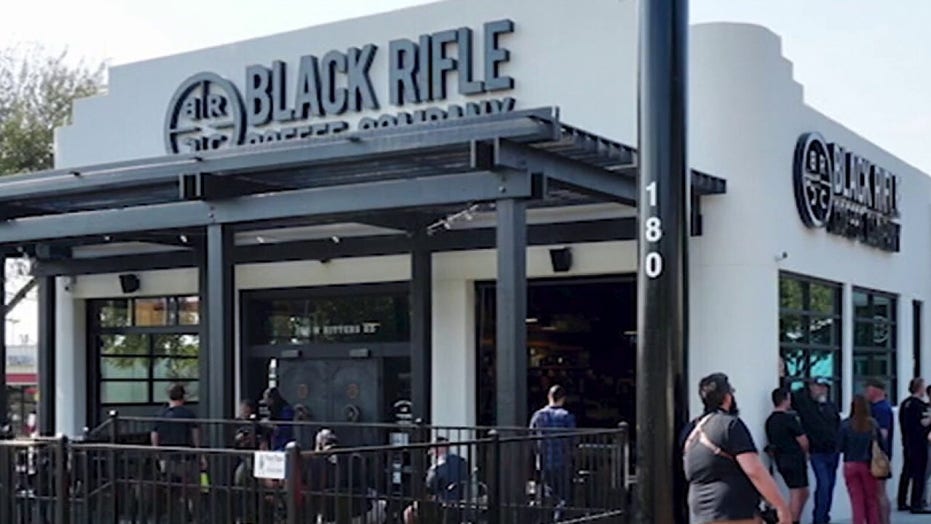 Future Hall of Famer Peyton Manning was not only one of the greatest quarterbacks to ever put on an NFL uniform, but he was a fan-favorite as well.

Jessica Astorga, who is a huge fan of Manning, is a 13-year United States Air Force veteran and was previously stationed in Iraq and Afghanistan. Astorga worked at a hospital and she enjoyed watching NFL games on TV in the break room. That was when she discovered her love for Manning’s game.

Astorga’s story was noticed by Manning, so he decided to surprise her with a video call to tell her that he’s a fan of hers after hearing about her story.

“Thanks for being a great supporter and fan of mine, but more importantly thank you for your service to our country and your sacrifice for all the work that you do with WoVen, and just know that I’m a fan of yours as well,” Manning said in the video.

Manning, a two-time Super Bowl champion and five-time NFL MVP, also told Astorga that he appreciated her work with the all-women support group of war veterans. She was a part of the group after being diagnosed with depression and being discharged from the military.

Astorga was definitely surprised to receive a phone call from her all-time favorite football player, but Manning was inspired by Astorga, her 13 years serving the country, and she continues to help veterans in her community.